A Brief Background on Our Insider Missions

For His Kingdom Missions (FHK) is a mission comprised of insider movements established in 2007. Our network is based in Murrayville, Georgia, and has native ministry partners in Latin America and the Middle East.

The People Behind Our Missions

FHK has two primary ministries in Honduras. One is for a group of single mothers in a suburb of Tegucigalpa called Nueva Suyapa. The other is a ministry to the Tolupan tribe of the San Juan region of La Montaña de la Flor. FHK’s Bolivian mission focuses on Villa Montes as well as the Mosetén tribe. And, of course there is our Middle Eastern mission as well!

Nature of Our Missions

We are a relationship-based mission, not a project-based one. Evangelism and discipleship in relationship among the people we serve is our focus. However, there are times when conduct projects or programs for these communities that we feel God is leading us to do. Some of these are: 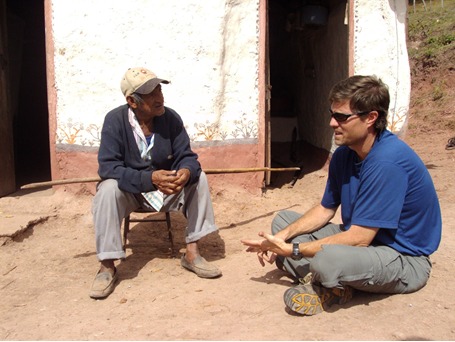 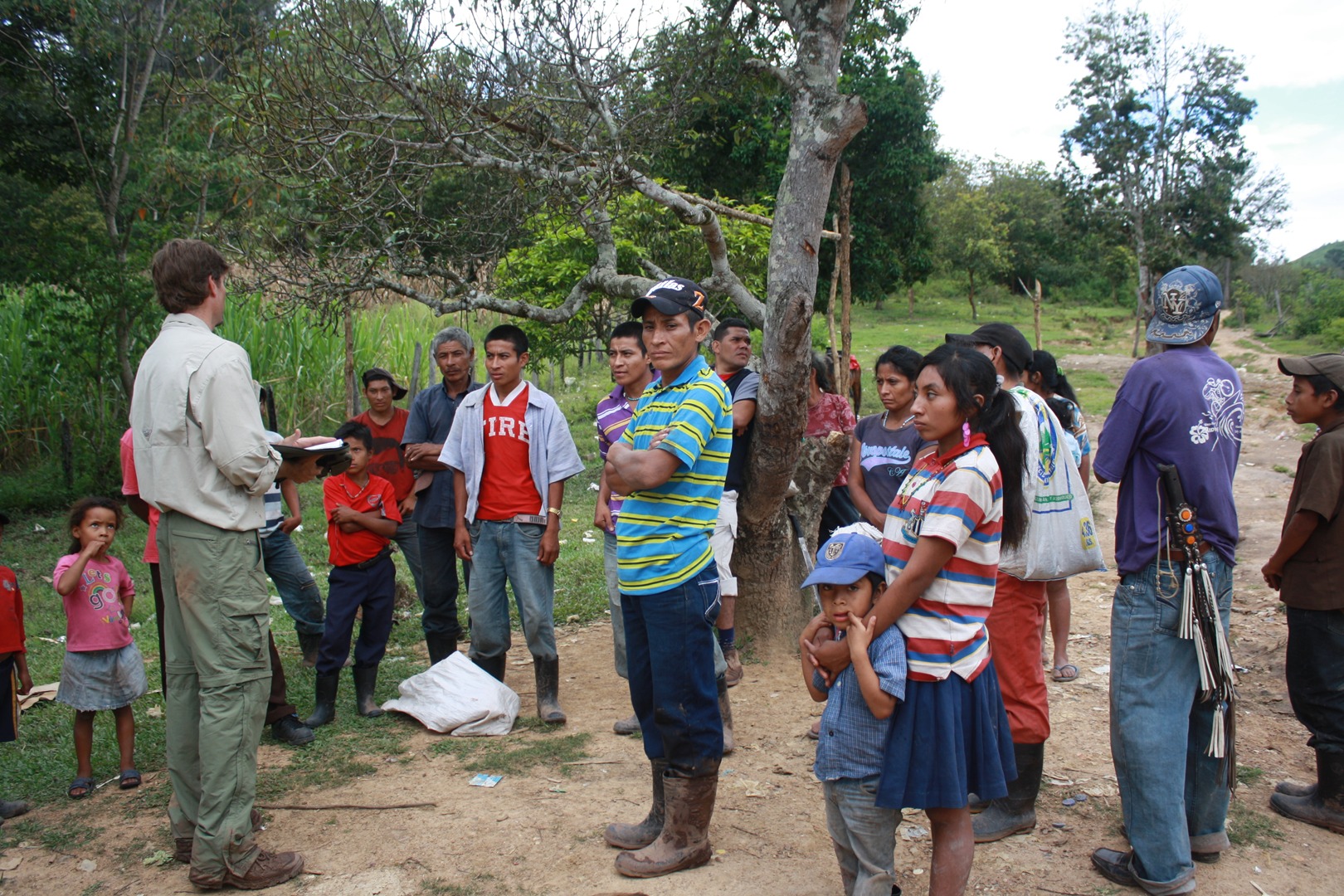 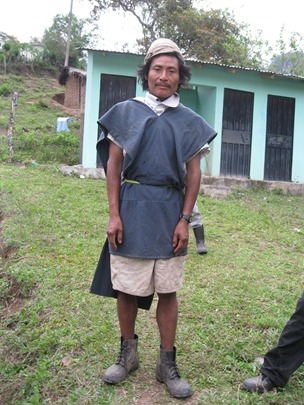 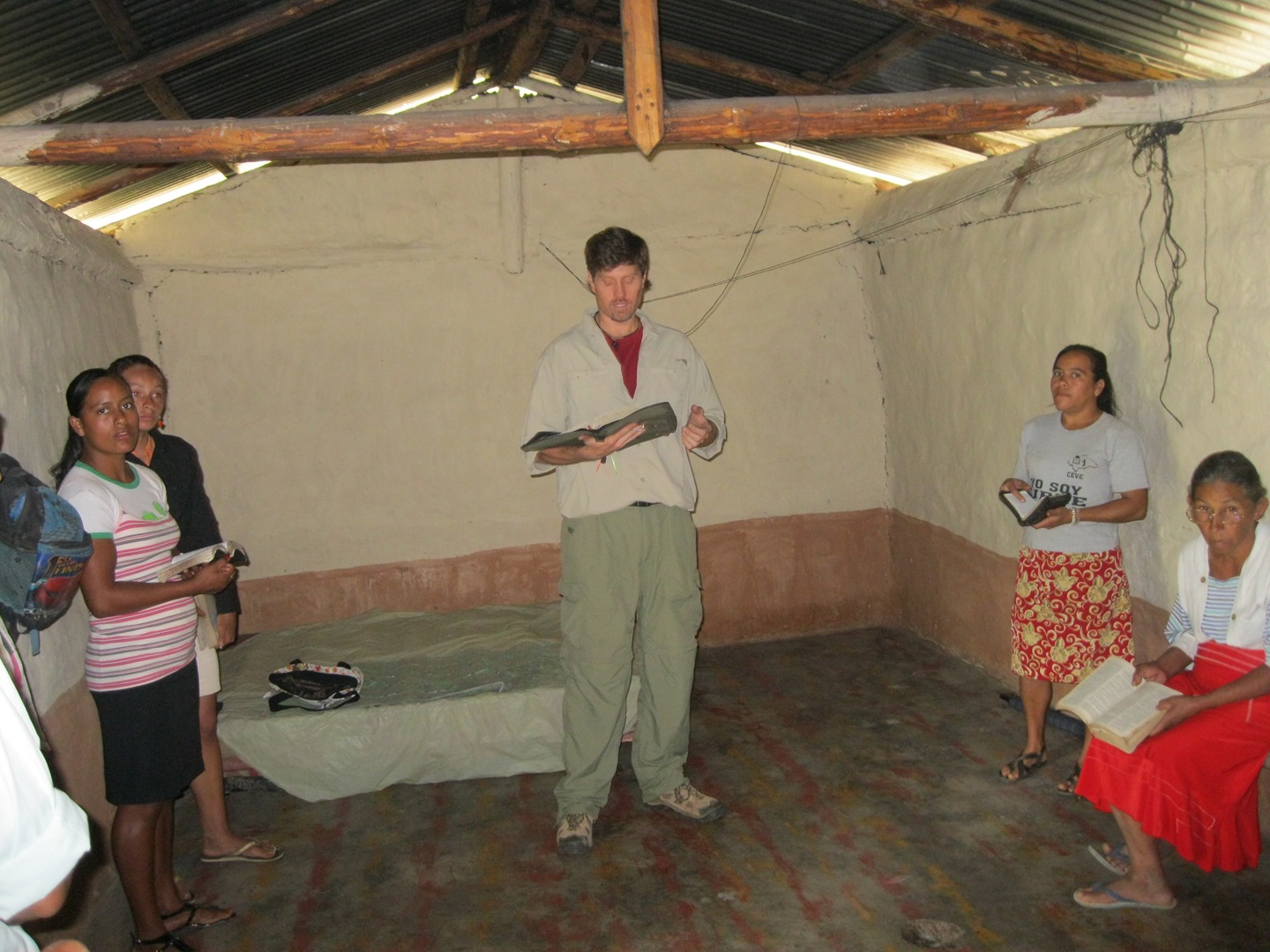 The Tolpan people (also called “Tolupan”) are located in the central highlands of Honduras, a country filled with poverty. They used to occupy the entire central portion of the country from the Caribbean down to the Nicaraguan border, but now only a handful remain.

The remaining population lives in the poorest areas of Honduras. They range from slightly to severely malnourished, with some dying each year from starvation. The areas they live in are difficult to reach, which is why many are still “unreached” by the gospel.

The route to the highlands is becoming more and more accessible. With the New Testament translation in 1996, a church in San Juan was firmly established. However, the outer, upper villages remain largely unevangelized.

Now that there is an established church in the San Juan village, we are focusing on the villages not yet reached. When the church’s pastor was called to another ministry, we took over pastoring the church.

When Crispin and Brenda left, FHK helped place a full-time pastor in the church in San Juan. Currently Leandro, accompanied by his wife Yohanna, having come from a native Honduran church in Siguatepeque, serve the village of San Juan as pastor. Please pray for them as they carry out such an important calling. 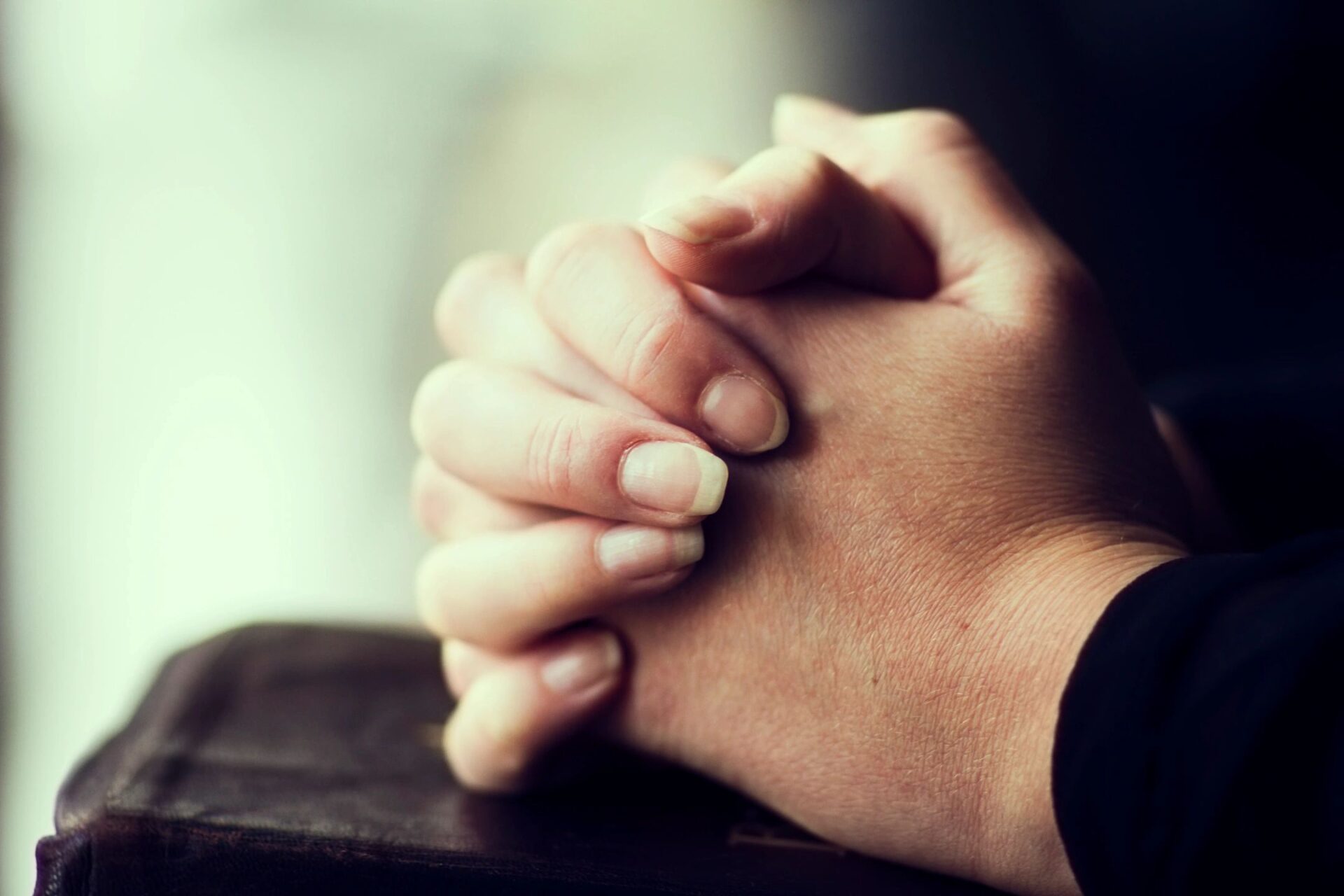 FHK is now back to using San Juan as a base to bring the gospel of Jesus Christ to the unreached villages and disciple the believers there. Aside from this, we maintain several programs during times of need that were started with the help of the late chief Sipriano. These include:

Additionally, we constructed several small, cinder-block buildings in San Juan to store our supplies. We also rebuilt the late chief's house, where widow Lidia currently lives. Chief Sipriano was very elderly, and he was the backbone of the movement toward Jesus in the mountain. The new chief, Tacho, continues this work.

FHK’s Outreach to a Single Mother Group of Nueva Suyapa 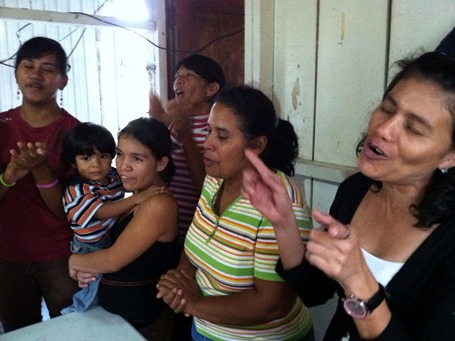 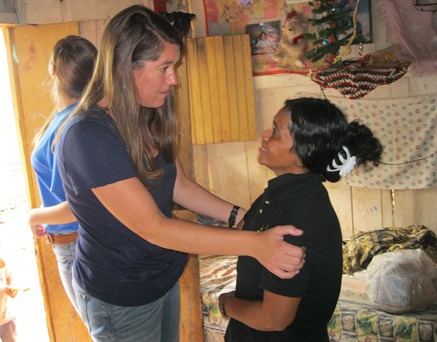 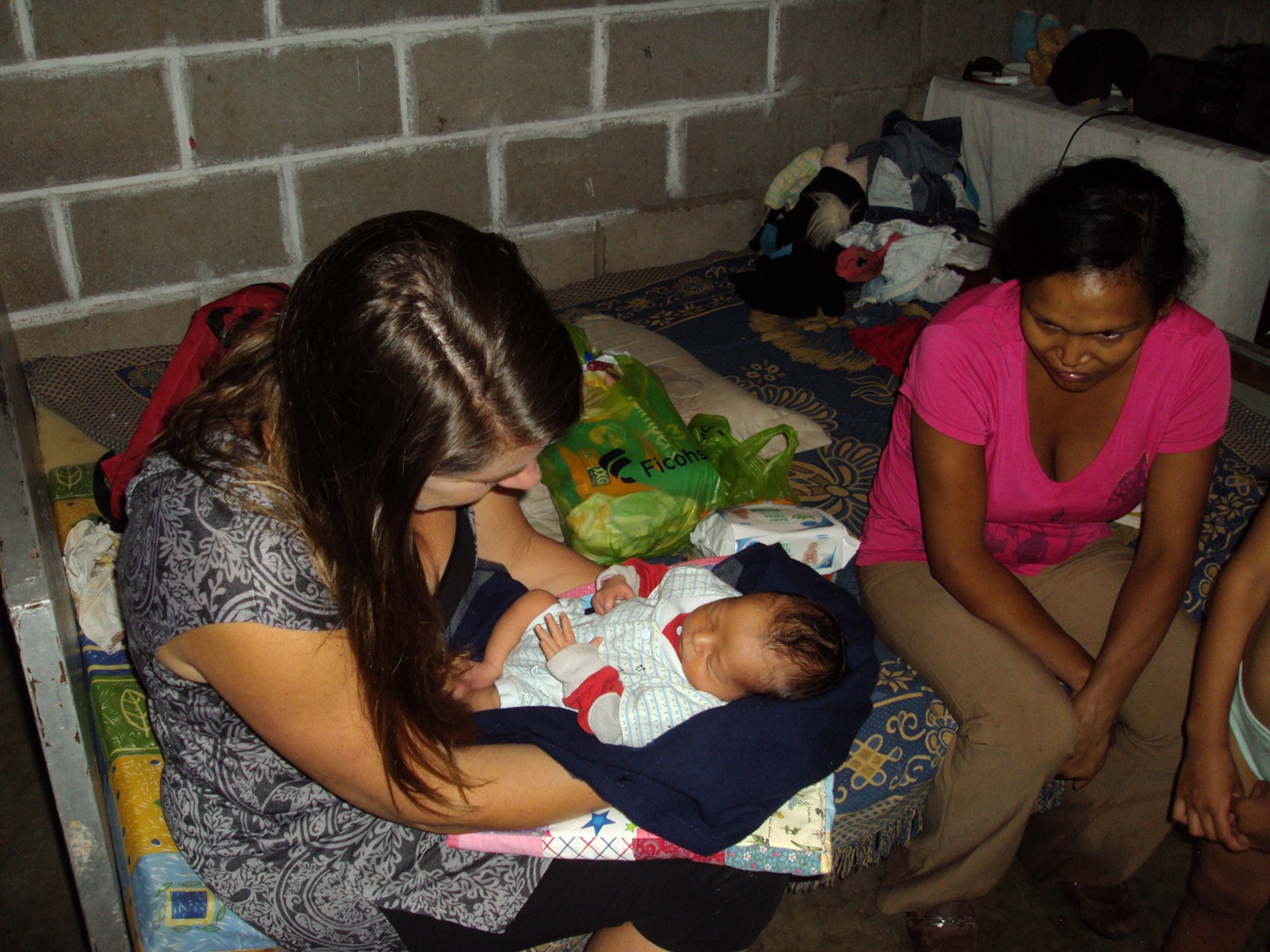 Nueva Suyapa is a suburb of the capital city of Tegucigalpa. It sits directly behind the largest Catholic basilica of Honduras.

Because of the location and current state of the country, drugs, gangs, prostitution, and violence are part of people's everyday life. Through all these, an inordinate number of mothers raise their children alone, either through the death of their spouse/partner or abandonment.

A Home for Single Mothers

Sticking true to our vision, we created a group for single mothers and their children in Nueva Suyapa. This is in partnership with our Honduran home church of Iglesia Brigadas de Amor Cristiano (IBAC).

The group is based out of a IBAC-run day-care center and was started by Esperanza, a pillar of faith and strong single mother—now grandmother, she is over 70 years old. We are blessed to walk alongside her, learn from her, and be a part of this ministry FOR HIS KINGDOM. The family is the institution God put in place to take care of His children. That is why for the single mothers’ program, our goal is to help women keep their families together. First, we guide them in knowing Jesus and walking with Him, and then we help them become better mothers. We use the following methods:

There are other ancillary programs and projects for the mothers and their children that we conduct on an as-needed basis. These include after-school tutoring, small business training, food and medical aid, and boys' youth activities.

FHK's mission in the Middle East 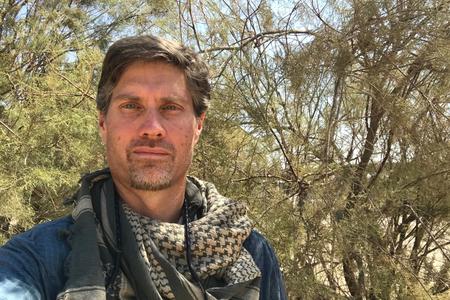 FHK has partnered with a legal native church of the region for our mission in the Middle East. The work involves witnessing the love of Jesus in all forms among the population. For security purposes, we cannot discuss these works in public. If you wish to support this mission, kindly contact Reed at fhkmissions@icloud.com.